At Mollett Victorian Bulldogs America our goal is to breed our dogs to the standard of the Victorian Bulldogs Ken Mollett bred, loved and was passionate about. Our dogs are bred down from the same bloodlines as the famous Boatswain, who is currently in the Natural History Museum in Tring, England.

We work closely with our veterinarians to ensure our dogs are in the healthiest condition possible. It is invaluable to have a veterianarian and their staff you can trust, who offers suggestions, and supports your endeavor of breeding a rare breed.  At Mollett Victorian Bulldogs America we breed for well balanced dogs. Health, good temperaments, and a well structured dog is important to us.

Recently we started a program to PennHip test all of our breeding dogs. PennHip is a measurement that will help improve our breeding program and aid us in determining which dogs to pair together in future breedings. The goal of any breeder should always be to improve their lines. PennHip scores will help us move forward.

Mollett Victorian Bulldogs are a rare breed in the United States. Our lines are directly from the Mollett lines created in England. All our dogs are registered through Tony Mollett's registry, the "Mollett Victorian Bulldog Society."  All puppies are sold as "pets only", no exceptions. Puppies go to their new homes having at least 2 of 3 puppy shots, tails docked, dew claws removed, wormed, litter box trained, microchipped, and spayed or neutered. New owners received their puppy's pedigree and registration papers signed and mailed directly from Tony Mollett. 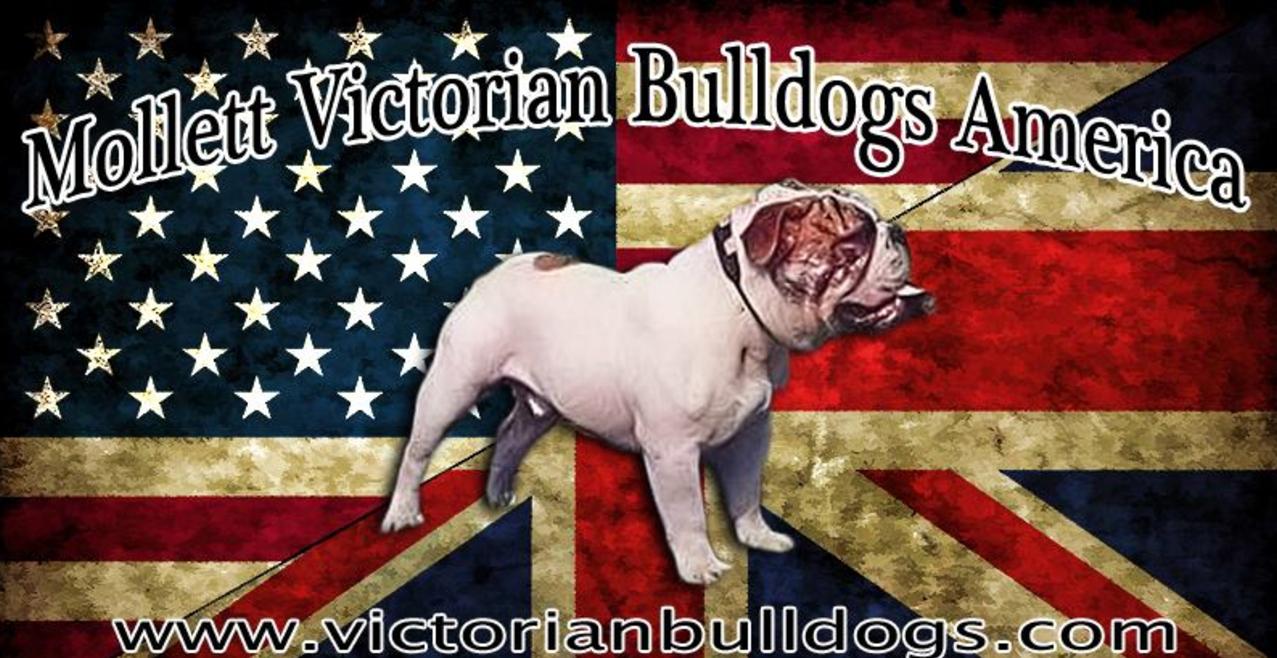 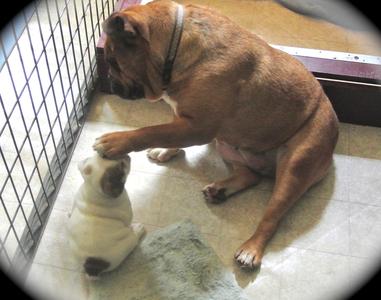 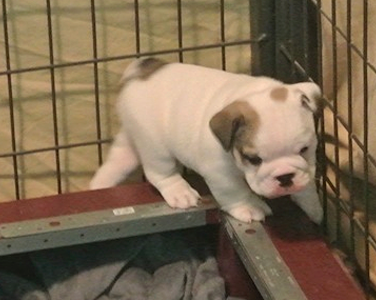