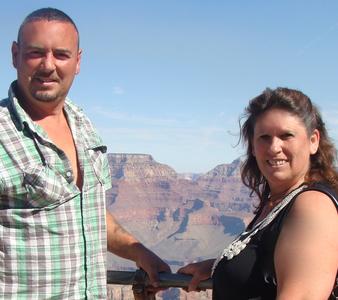 Tony Mollett and I, 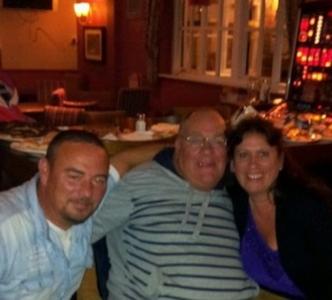 and myself, Brenda Kraft 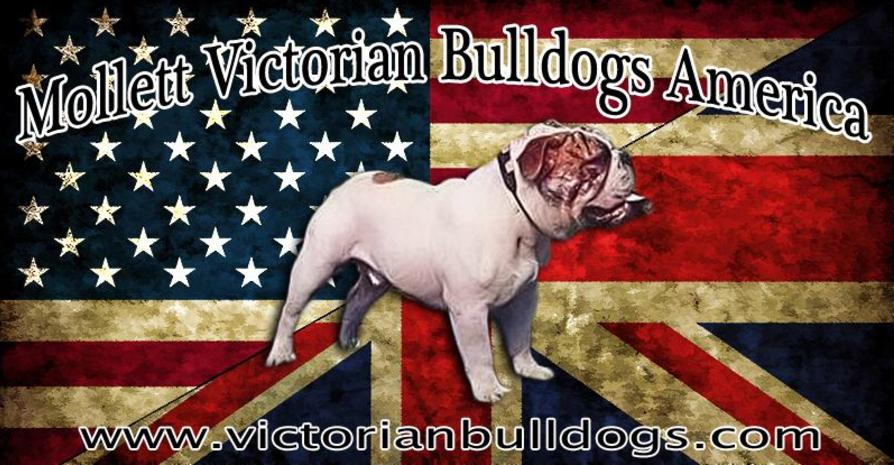 We work closely with Tony Mollett, Ken Mollett's nephew, in the breeding and selection process of our foundation dogs. All our foundation dogs are bred by and bought directly from Tony Mollett.  We, along with Tony, have chosen dogs from breedings we feel exemplify the best qualities in health, structure and temperment of the true Victorian Bulldogs Ken Mollett strived so hard to create.

All credit for this wonderful breed goes to the Mollett Family. First to the late Ken Mollett for his vision, hard work, and perseverance in creating this breed. To Derek Mollett for his help, knowledge, guidance and experience. And to Tony Mollett for carrying on the lines after the untimely death of Ken Mollett in 2002. We are grateful to the Mollett family for giving us the opportunity to bring their Victorian Bulldogs to the USA and allowing us to breed their "authentic" Mollett lines here.